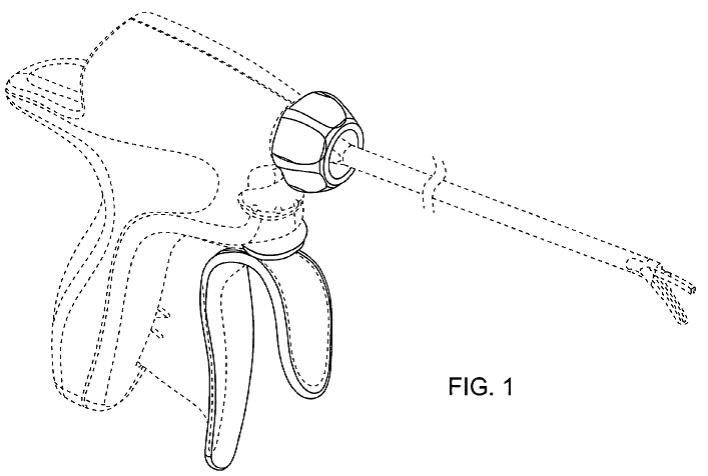 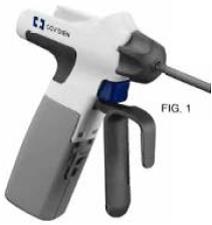 On August 7, 2015, the Federal Circuit held that the Ohio district court incorrectly ruled patent infringement, as well as patent invalidity, in the case of Ethicon Endo-Surgery, Inc. v. Covidien, Inc. The original decision by the lower court was based on indefiniteness and the element of design patent invalidity was based on being primarily functional. In its ruling, the Federal Circuit did, however, agree with the Ohio District court’s holding that there was no design patent infringement. Ethicon Endo-Surgery, Inc. v. Covidien, Inc., No. 2014-1370, (Fed. Cir. Aug. 7, 2015)

Johnson & Johnson’s subsidiary, Ethicon Endo-Surgery Inc., sued Covidien in the Ohio district court for infringement of utility and design patents directed to ultrasonic surgical shear devices. The court ruled against Ethicon, and consequently, Ethicon appealed the judgment to the Federal Circuit and received a much more favorable holding.

First, the Federal Circuit reversed the judgment of invalidity for indefiniteness based on Nautilus, Inc. v. Biosig Instruments, Inc., 134 S. Ct. 2120, 2129 (2014). The district court had held that the patent was invalid because the patent did not identify a particular method for calculating pressure, and there were various known methods that would have yielded different results.

The Federal Circuit stated that Section 112 mandates that only “one skilled in the art must be able to understand which pressures are relevant to the claims and how those pressures can be measured, so to discern the scope of the claimed average pressure range with reasonable certainty…. [T]here is no requirement for the specification to identify a particular measurement technique.”  Therefore, the Federal Circuit opined that the patent was not indefinite by not identifying a particular method for calculating pressure.

Second, the Federal Circuit vacated the summary judgment of non-infringement holding that there were disputed facts, requiring adjudication, in conflicting expert testimony. Tests also indicated that the claim requirement of a “damping member configured to loosely contact the transmission rod” may have occurred regardless of the intention behind the designs.

The Federal Circuit stated that the district court confused the underlying function of an article with functionality of the design of an article. The district court failed to consider whether alternative ornamental designs could provide the same functionality and focused too much on the unclaimed utilitarian aspects of the underlying article instead of the claimed ornamental features.

Last, despite finding the design patents valid, the Federal Circuit affirmed the district court’s grant of summary judgment of non-infringement of the design patents, stating that the claimed designs were plainly dissimilar from the ornamental design of Covidien’s accused products.