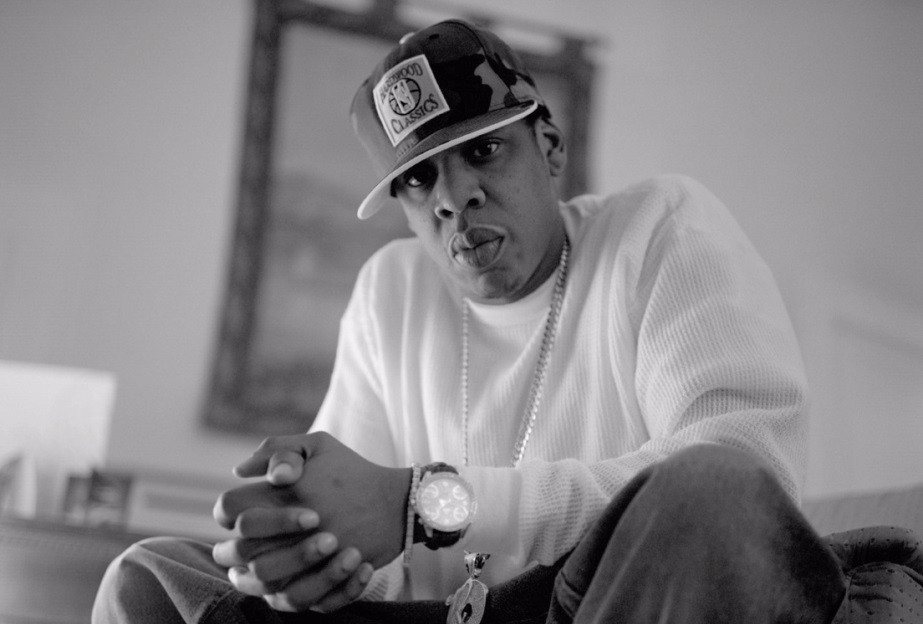 On October 21, 2015, Judge Christina A. Snyder of the U.S. District Court for the Central District of California dismissed the copyright infringement suit against Jay Z and Timbaland. Judge Snyder stated that Plaintiff Osama Fahmy, the nephew of the Egyptian composer Baligh Hamdi, lacked standing to sue over allegations that Jay Z and Timbaland illegally used a flute sample of his uncle’s “Khosara, Khosara” for their song “Big Pimpin’.”

In March, the court held that a jury should decide if Jay Z had the right to the flute sample in the Egyptian song.  Hamdi’s heirs argued that Jay Z and Timbaland violated Hamdi’s rights based on moral rights per Egyptian law when they failed to ask Hamdi’s family for permission to use the flute sample.

However, after hearing testimonies of Egyptian law experts during the weeklong trial, Judge Snyder discharged the eight-person jury and stated that she was convinced that the rapper and producer had a valid license to use Hamdi’s song.

Egyptian experts for both parties acknowledged that moral rights were permanent, inalienable rights a creator possessed to protest any modification considered to be a “distortion or mutilation” of his or her original work.  The question for Judge Snyder to decide was whether or not Egyptian moral rights would apply.

Robert Jacobs, a partner at Manatt, Phelps & Phillips stated, “The judge’s decision, which is still forthcoming, will clarify this further, but from what I’m understanding went on, the judge came to understand that the claim was not a traditional copyright infringement claim, but was a moral rights claim, and under U.S. law, [such claims] are limited. … It doesn’t apply to music.”

Further Jacobs said an appeal “could be groundbreaking. I don’t believe there are any court of appeals decisions addressing this. … I think it will be helpful for all of us who practice in infringement, and in the music infringement area in particular, to get clarification from the [U.S.] 9th Circuit Court of Appeals on this.”