Takeaway: The USPTO has issued a rule that establishes confidentiality between patent agents and their clients.

On November 7, 2017, the United States Patent and Trademark Office released a new rule that indicates that patent agents, as well as attorneys, will be covered by the privilege rule at the Patent Trial and Appeal Board.

In the past, the ability to shield communications under the privilege rule has been a gray area for patent agents who have not been admitted as attorneys in a state jurisdiction. This rule allows them to keep information discussed with a client confidential in post-grant proceedings.

The difference between a patent agent and a patent attorney is that a patent agent has an engineering or science background and has successfully passed the patent bar exam, whereas a patent attorney has additionally gone to law school and passed a state bar exam. Patent agents are allowed to draft and prosecute patent applications and try cases at the Patent Trial and Appeal Board, but cannot practice in state or federal courts or give legal advice on anything other than inventions, patent applications, their prosecution, and post-grant patent proceedings.

This rule is important because if a patent agent is representing someone in a post-grant proceeding at the Patent Trial and Appeal Board, then they will need to be able to keep their client communications and work product confidential and not available to adversaries.

One area that is still unclear is communications with foreign associates.
Communications with a foreign non-attorney patent agent are still not covered by this rule, which could create yet another loophole in the privilege rule. This issue could arise where there is a PCT filing and a patent agent or attorney for that matter is working with foreign associates around the world. With that said, this is still a step in the right direction for keeping information confidential for clients at the Patent Trial and Appeals Board.

Takeaway: There has been an increase in costs across the board at the United States Patent and Trademark Office.

In mid-November the United States Patent and Trademark Office updated their fee schedule increasing costs in many categories. The change will officially go into effect on January 16, 2018.

One of the biggest changes in this fee schedule was to the Inter Partes Review (“IPR”) fees. The fees for requesting an IPR is up 72% from $9,000 to $15,500 and the IPR post-institution fee increased from $14,000 to $15,000. So if you decided to file an IPR it is important to be aware that a successfully instituted request will now cost you $7,500 more than it did previously.

In re: Micron Technology Inc.

Takeaway: The Federal Circuit officially determines that TC Heartland was a change in the law.

In a recent decision by the federal circuit the panel decided that the United States Supreme Court’s decision in TC Heartland was officially a change in the law. There has been a split of opinion across the country in district courts as to whether TC Heartland actually changed anything. Some district courts ruled that TC Heartland changed venue laws and have allowed transfers even after parties would have normally waived their right to challenge venue. Other courts seemed to believe that there was no change because they held the decision in TC Heartland was just a reaffirmation of the current precedent.

In the present case, if Micron Technology, Inc. had challenged venue before TC Heartland they would have been unsuccessful because the rule at that time allowed for patent cases to be filed in most district courts across the country. Because the objection to venue was not originally available (i.e. because their case was filed before the TC Heartland decision) to Micron Technology, the federal circuit determined that the normal waiver rule was inapplicable. This decision allowed Micron Technology, Inc. to challenge venue even though they would have normally waived their rights by this stage in the litigation.

Now that the federal circuit has officially ruled that there was a change in the law post-TC Heartland, we can only hope that more clarity begins to appear at the district court level as to what constitutes proper venue in patent cases. Namely, courts can begin to paint a picture of what a regular and established place of business constitutes in the patent context.

Takeaway: Any entity seeking safe harbor protection under the DMCA must designate a copyright agent through the U.S. Copyright Office’s new electronic system by December 31, 2017.

The “Safe Harbor” provision (§ 512) of the Digital Millennium Copyright Act exempts certain entities from copyright infringement liability. As long as they follow the rules set out in the Act, online service providers will find that they are legally protected from infringement claims concerning user-generated content.

For the purposes of the Digital Millennium Copyright Act, the term “service provider” means a company or other entity that transmits or routes user-chosen material. Given this broad definition, any entity that maintains an interactive website on which users can post or store information needs to take action to protect itself from copyright infringement liability.

By December 31, 2017, all service providers must designate a copyright agent through the electronic system to qualify for safe harbor protection. Additionally, designations must be renewed every three years. For more information on the new agent directory, please see the U.S. Copyright Office’s website at https://www.copyright.gov/dmca-directory/.

Takeaway: The Supreme Court’s determination of the constitutionality of inter partes review will govern the processes by which patents are reexamined after they are granted. This decision has enormous relevance to all patent owners and could pave the way for future patent reform.

In late November, the U.S. Supreme Court justices heard arguments concerning the constitutionality of inter partes review, a type of adversarial post-grant reexamination of a patent that allows a challenger to request that an existing patent be invalidated. Since its introduction along with the America Invents Act in 2011, inter partes review has invalidated hundreds of patents and reduced the scope of many others. This type of proceeding has been both lauded as an effective tool against patent trolls and decried as a Sword of Damocles looming above legitimate inventors.

In this particular case, Oil States Energy Services LLC v. Greene’s Energy Group, LLC , the plaintiff argues that the inter partes review process instituted by the America Invents Act violates the U.S. Constitution because it allows for an office of the executive branch to exercise judicial power. In this conception, patents are viewed as private property, and only Article III federal courts can take away rights to private property. Since the USPTO and its subsidiary Patent Trial and Appeal Board are a part of the executive branch, the plaintiff argues that inter partes review cannot extinguish these private property rights without violating the Constitution.

While the justices recognize the importance of the separation of powers, they also understand the need for the USPTO to have the ability to correct errors. For this reason, even if the Supreme Court finds that inter partes review in its current state is unconstitutional, it might not completely abolish the practice or the Patent Trial and Appeal Board. Instead, the court might find that, while certain aspects or tactics of inter partes review are unconstitutional, the Patent Trial and Appeal Board could create a process with similar effect that is not unconstitutional. Therefore, the implications of the decision might not be immediately clear.

While no decision has yet been handed down, the case could radically change the manner in which patents are reviewed and modify the role the USPTO plays in that process. 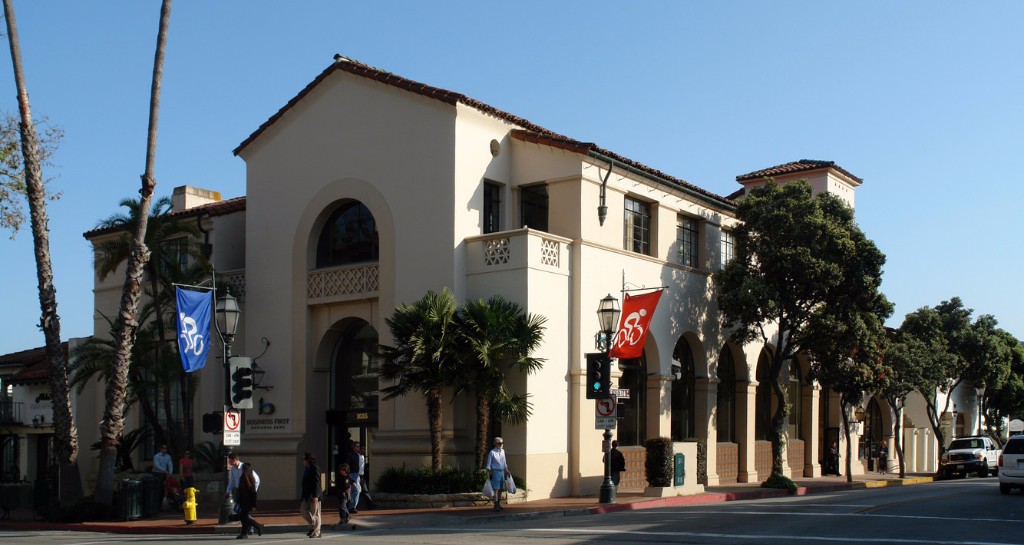