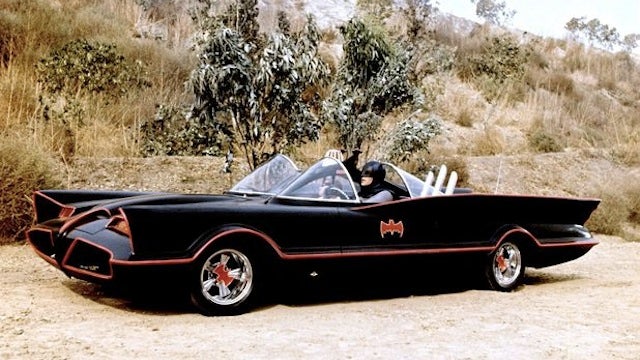 Mark Towle, a car designer, was unsuccessful in his dispute against DC Comics after the U.S. Court of Appeals for the Ninth Circuit ruled that his Batmobile designs had infringed the comic book company’s copyright.

Towle built replicas of the Batmobile vehicles that featured in the 1966 Batman television series and the 1989 film directed by Tim Burton.  The 1966 design was produced by George Barris and the 1989 design by Anton Furst, and both designers obtained design patents for their work, but they have since expired.

DC sued Towle for copyright infringement and was successful at both the U.S. District Court for the Central District of California and U.S. Court of Appeals for the Ninth Circuit in asserting its claim.

A three-judge panel on the Ninth Circuit said that the Batmobile displayed “consistent character traits” and also had a “unique and highly recognizable name” and therefore qualified for copyright protection and Towle’s work was considered infringing.

In a writ of certiorari filed on January 22, Towle said that Congress had specifically excluded “useful items” from copyright protection.

“It is improper for the courts to arbitrarily create an exception to such a clear mandate by Congress,” Towle argued, adding that the Batmobile cannot be considered a literary character because DC “created over 100 Batmobiles, with very different characteristics, and no consistent, widely-identifiable traits.”

In the petition, Towle asks the justices to consider three questions:

Whether a court may judicially create a subject of copyright that was specifically and expressly excluded by Congress as such when Congress enacted The Copyright Act, thus circumventing the clear mandate of Congress and the U.S. Copyright Office;

Whether an automobile that does not display any personality traits or any consistent and widely-identifiable physical attributes can be separately protected by copyright as a “character”; and

Whether a determination of substantial similarity of protected expression must be made in a copyright case, independent of proof of copying.

The odds that the Supreme Court will pick up this case are slim, however, it may result in some interesting briefs submitted by professors and other IP scholars.